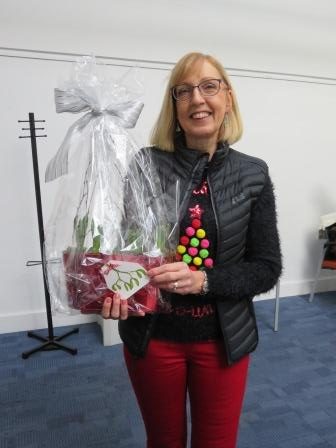 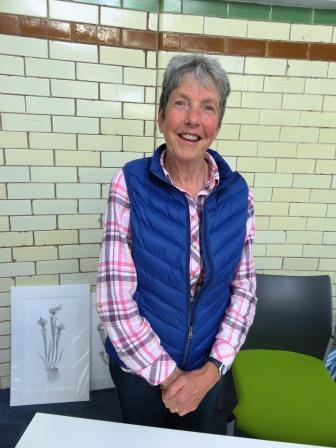 On 21st October the society welcomed Julie Small for a workshop giving hints and tips on graphite pencil work. Julie is an experienced tutor and has been awarded a Gold Medal by the RHS for a series of graphite pencil drawings. Julie’s work has also been used to illustrate books on botanical art. Julie brought along some of her work for us to see.

The society will once again have a stand at Art Materials Live at the NEC which is open from 1st – 4th November. On display will be work in watercolour, coloured pencil and graphite. Members of the society will be demonstrating each day.

Kew Exhibition – three exhibitions which are on until 17th March 2019

The exhibition ‘Recent Drawings’ is on until 16th October. The gardens at Winterbourne are looking stunning so well worth a visit.

Our next meeting on 16th September is a ‘Painting Day’ all are welcome.