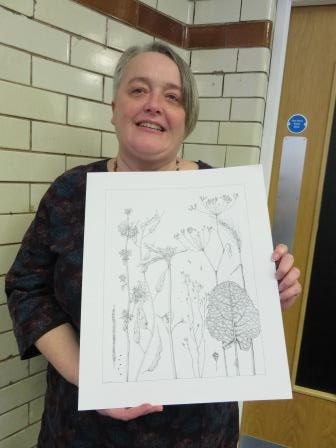 A big thank you to Sarah Morrish for coming to Birmingham to give us  a workshop on ‘ Seedpods, Seed-heads and Seeds in Pen & Ink’. Sarah gave us information on the variety of pens suitable for botanical illustration, she uses mainly black and sepia but we saw some of her work using grey and green ink. She also discussed the the different marks used to depict texture, tone and form and the different papers that she uses. We were able to see examples of her beautiful work. We enjoyed this workshop and meeting Sarah and came away inspired to practise. 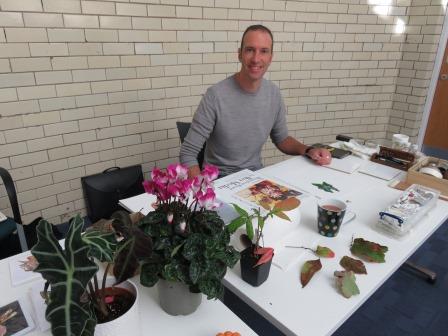 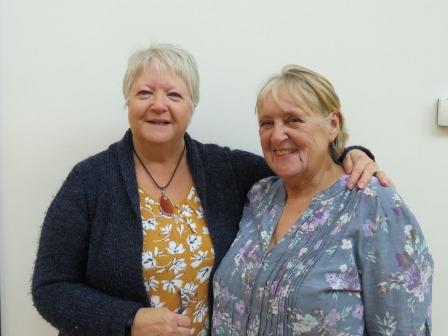 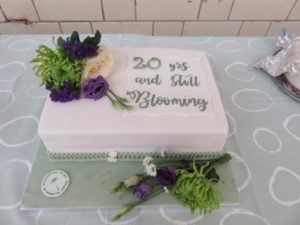 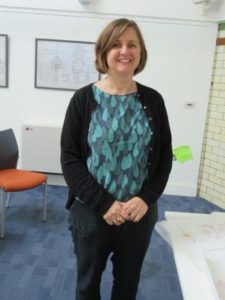 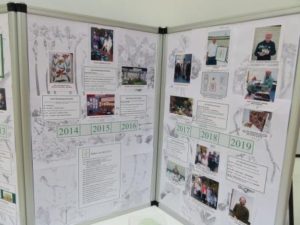 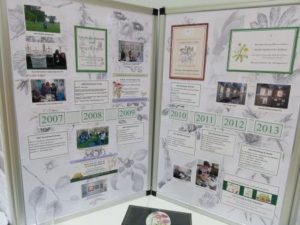